вверх
About company
Sunny future of our country

Modern humanity associates its secure future with the development of alternative energy. Efforts of inventors, scientists and engineers are focused on development of green, cost-effective ways of energy production. In March 2014, Solar Systems, LLC joined this market. This company was set up to develop solar power in Russia.

Solar Systems’ plans for the next two years:

2020-2022 - to construct solar parks and to start their operation in six regions of Russia:

The company gained this right after the competitive selection of RES generating facilities construction projects. 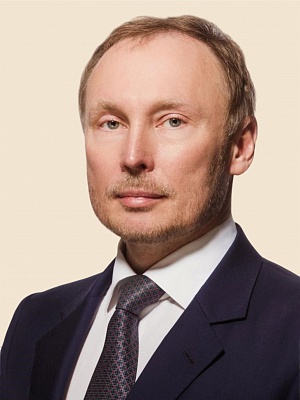 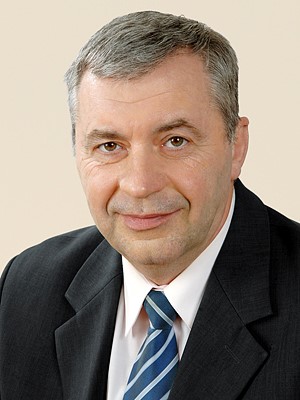 We develop solar energy and make it comprehensible and accessible for customers.

Long-term Capacity Supply Agreement (DPM)
Government Decree of the Russian Federation No. 449 of May 28, 2013 «On the mechanism for promotion of use of renewable sources of energy at the wholesale market of electric energy and power» defines the mechanism, according to which solar generation investors get guaranteed return on their investments within 15 years (14% for projects, selected before January 1st, 2015, and 12% for projects, selected after). The mechanism is based on the DPM, which implies that suppliers and buyers conclude agency agreements with Financial Settling Center. Concluding the DPM, supplier commits himself to construct and commission new generating facilities, whereas reimbursement of expenditures on generating facilities construction is guaranteed to him by means of increased capacity remuneration. In 2014-2015, there were competitive selections of RES generating facilities construction projects. According to the results of the selection Solar Systems has obligations to commission 400 MW solar parks in 2017-2022.
Solar panels market
Production of solar panels on the territory of the Russian Federation is not only a DPM (Long-term Capacity Supply Agreement) conclusion requirement, but also a promising direction for Solar Systems business development. Apart from meeting the needs of the company (solar parks operator), solar panel factory gets an opportunity to sell products to the third parties:
Isolated consumers power supply
A significant part of the territories of several Russian regions is not covered by centralized power supply. Even regions with developed electrical power system have a certain number of isolated consumers, whose link-up to the system of centralized power supply is not always reasonable. However, in this case the problem of fuel costs, transportation tariffs and state of environment becomes particularly serious. Implementation of innovative technologies, including those based on usage of solar energy, in many cases is an effective task solution of providing light and heat for isolated consumers. This question is not so much economic as social. Developing solar energy in the context of supplying isolated areas and consumers, Solar Systems simply brings sunshine into every home.

Today’s specialist is looking for a job with not only decent salary and social package. We have something to add to this minimum: self-realization, ability to plan career, involvement in the business which is really important for the country.

Our employees are well-qualified and they really love their job. The company does its best to make every working day help specialists to fulfill their professional and creative potential. Pursuit of constant development and training is encouraged at all levels of management and production.